The BIONICLE Wiki
Register
Don't have an account?
Sign In
Advertisement
in: Reboot, Masks of Power, 2015,
and 2 more

Activate Akaku
This page is about the rebooted version of the mask from 2015. You may be looking for the original version instead.

“It is told that there exists a mask that will grant its bearer unspeakable power. Made from raw magic and solid gold, it is an artifact crafted with absolute precision and timeless skill – it is known as the Mask of Creation.”
— LEGO's announcement of the 2015 story

The Mask of Creation was a special Mask of Power worn by the Mask Maker Ekimu. Its counterpart was Makuta's Mask of Control. Ekimu used to wear this mask until his confrontation with Makuta. Since then, the mask was lost, hidden somewhere on Okoto.

Upon Ekimu's revival, he realized that the mask was gone, as it had been removed from its pedestal on the bridge to the Ancient City by Kulta. His mission was to destroy it, under Makuta's command, intending to melt it down at Ekimu's forge. When the Toa and Ekimu arrived, Kulta put the mask on and used its power to easily defeat the Toa, breaking their Golden Masks in the process. Ekimu then used his hammer of power to defeat Kulta and reclaim his mask. 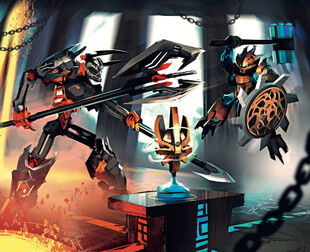 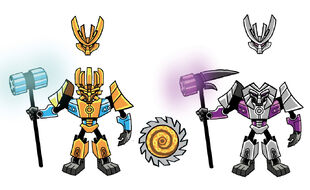 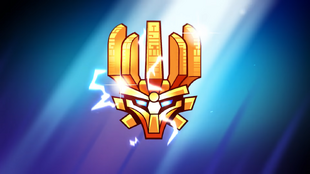 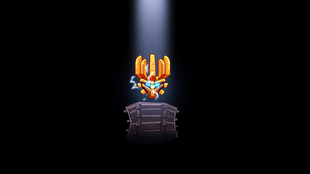 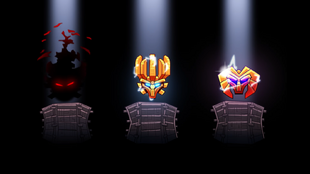 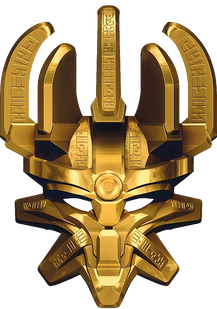 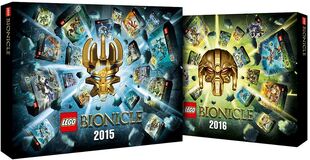 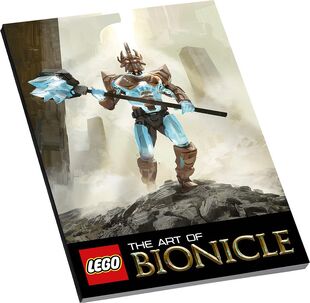